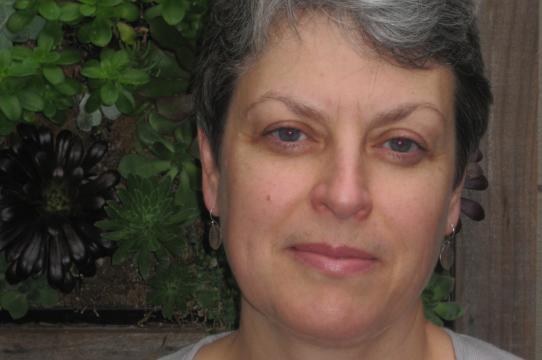 A leading expert on women and early film culture, I am interested in tracing the contributions women made to early Hollywood as filmmakers, moviegoers, performers, critics and theorists. My research has been supported by grants from the National Endowment for the Humanities, the Academy of Motion Picture Arts and Sciences, and the UC President's Fellowship.  I have served as a consultant for the National Film Preservation Foundation, EYE Film Institute Netherlands, Turner Classic Movies, and the American Movie Classics cable channel. My expert commentary has appeared on several DVD releases of rare silent films.  I am Founding Editor of, Feminist Media Histories: An International Journal, and am currently at work on a comprehensive history of Women and the Silent Screen in America, co-authored with Anne Morey

"Feminist Media Historiography and the Work Ahead," Screening the Past, 40 (2015).

"Women and the Silent Screen," in The Wiley-Blackwell History of American Film, Volume I: Origins to 1928 (Blackwell Publishers, 2012).

"1916: Movies and the Ambiguities of Progressivism," in American Cinema of the 1910s: Themes and Variations (Rutgers University Press, 2009).

“Lois Weber and the Celebrity of Matronly Respectability,” in Looking Past the Screen: Case Studies in American Film History and Method  (Duke University Press, 2007)."Presenting the Smalley, 'Collaborators in Authorship and Direction'," Film History 18, no. 2 (2006): 199-28.“Lois Weber, Progressive Cinema and the Fate of ‘Our Work-A-Day Girls’ in Shoes,” Camera Obscura 56 (2004): 140-69. 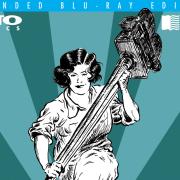