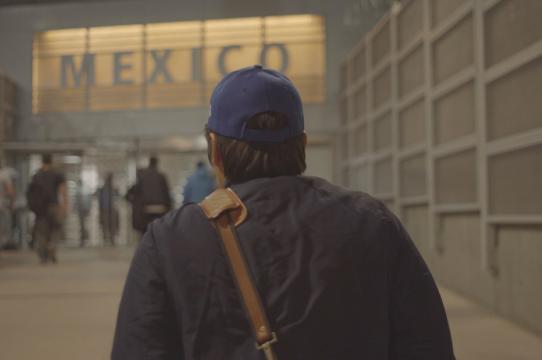 Join us for a screening of "Sin Señas Particulares" (Dir. Fernanda Valadez, Mexico 2020, 95 min.)
Presented by Languages and Applied Linguistics, in collaboration with Film and Digital Media

RSVP IS REQUIRED - Submit your RSVP today through this google form

About:
Magdalena hasn’t heard from her son in months—not since he left their town to cross the border into the United States. The authorities want her to sign her son’s death certificate, but an encounter with a bereaved parent makes Magdalena realize that she cannot live without knowing his fate. She begins an odyssey across Mexico, though areas of violence and desolation, chasing any available lead despite being warned not to publicly ask such questions. Along the way, she meets and travels with recently deported Miguel, who finds himself journeying home through a changed country.

Grappling with the painful issue of migrants disappearing on their way to the U.S., writer/director Fernanda Valadez’s ambitious feature debut employs a tremendous economy of film language as it traverses across a varied contemporary Mexican landscape, expanding as our emotional experience of Magdalena’s journey swells to meet her own. The solemn Sin Señas Particulares punctuates its contemplation of family and loss with fleeting moments of human connection, allowing one woman’s aching personal story to encapsulate the weight of a tremendous real-world humanitarian crisis.

Artist Bio:
Director and producer Fernanda Valadez's short 400 Maletas was nominated for a Silver Ariel and a Student Academy Award. She produced Astrid Rondero's The Darkest Days of Us, a film supported by Tribeca Film Institute, Berlinale Talents, and Women in Film, which was nominated for two Silver Ariels. Sin Señas Particulares is her debut feature-length film as a director. As a producer, she is preparing Sujo, a new collaboration with Rondero. 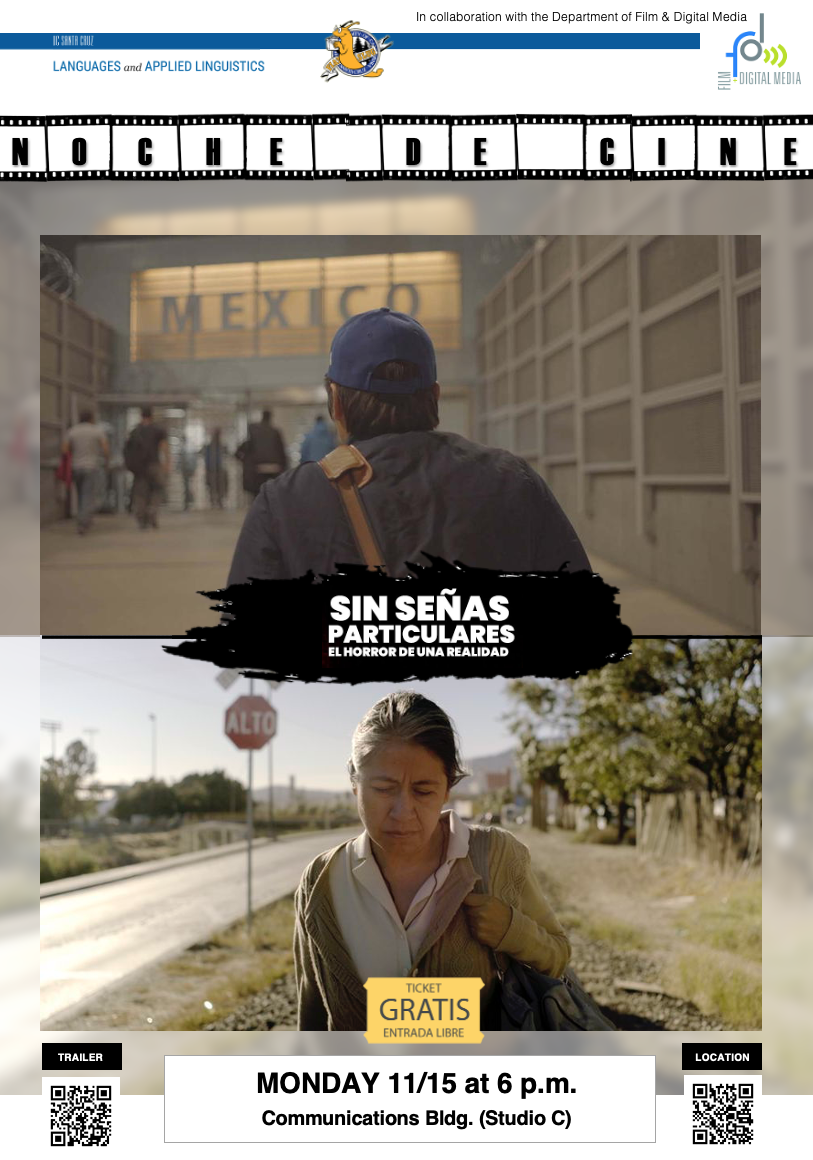