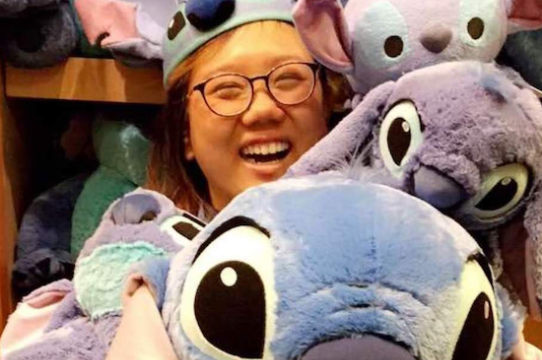 Congratulations to our Class of 2021!  This group persevered through natural disasters, labor actions and uncertainty, and a global pandemic to complete their M.F.A. work.

Current student Janet Chen has been profiled by the Arts Division for putting the stories of immigrants into focus.

2020 MFA alum Melanie Ho for joined the staff of the Southern Documentary Project at the University of Mississippi. Her thesis film, sống ở đây, was recently programmed at AAIFF(+ nominated for Excellence in Short Filmmaking - Documentary) and Middlebury Newfilmmaker Fest and was at the Viet Film Fest, New Orleans Film Fest, PAAFF, SDAFF, and NFMLA. It's also online at Argo. Melanie was also profiled recently in the Arts Division newsletter.

There has been more press for alum Egill Bjarnason's new book, How Iceland Changed the World through the UCSC News Center.