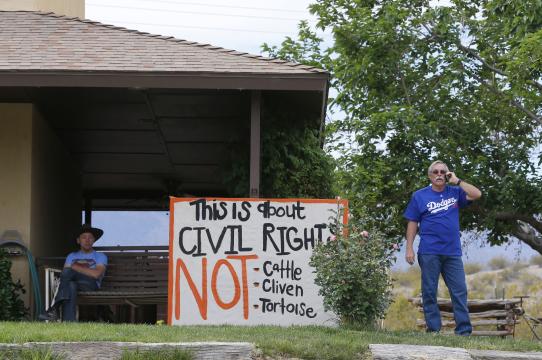 Topic: "Hashtag Protest and the Question of Aboutness"

Not two minutes into her 1982 film on the lives of rural women in Senegal, Reassemblage: From the Firelight to the Screen, Trinh T. Minh-ha offers a brief and intriguing assertion of intention. “I do not intend to speak about,” Trinh says, “just speak nearby.” The notion is forceful, not only for its eloquent evasion of distanced knowing, but also for its recasting of the idea of “about,” this ordinary word now sounding strangely spatial. Some four decades removed from Reassemblage, such turns of mind might strike many as unfit for a brave new world of political trolling, climate change denial, and selfie-related deaths. But not only do we now see requisite “About Us” pages and the constant gathering of data “about you” and apparently also “for” you, we also find that activists, writers, and pundits often engage in struggles over what protests or tragedies are or aren’t “really about,” and we also find that pieces of metadata like #MeToo don’t just categorize media but serve to name whole social movements. Dwelling in the digital lives of protests like the Bundy standoffs and #NoDAPL, this talk asks what can be said on these matters with the help of Trinh’s and others’ approaches to aboutness. In addition to exploring the ways activists necessarily contend with the question of aboutness, I suggest we shouldn’t hesitate to experiment with further variations on the word “about,” and these variations would have to include the circulation of media (moving about) and the production of effects (bringing about). In the end, the stakes of such an inquiry into mediated subject matters lie as much in philosophical debates about language and image as they do in digitally-supported activism and the study of technology and visual culture.

Kyle Parry is assistant professor of History of Art and Visual Culture at UC Santa Cruz, where he teaches and researches across digital media, visual culture, critical theory, and the environmental humanities. His book project, Disaster and Assembly, proposes a new, assembly-based framework for cultural practices around environmental and technological disasters, both sudden and slow-moving. Other current projects concern the history and theory of photographic “ubiquity”; selfies, digital imaging, and thought; protest, networks, and the concept of aboutness; and performative approaches to digital scholarship and data visualization. His research has been published or is forthcoming in Critical Inquiry, Debates in the Digital Humanities, and Archive Journal. Parry is also committed to research and experimentation around digitally-enabled and studio-based pedagogy.