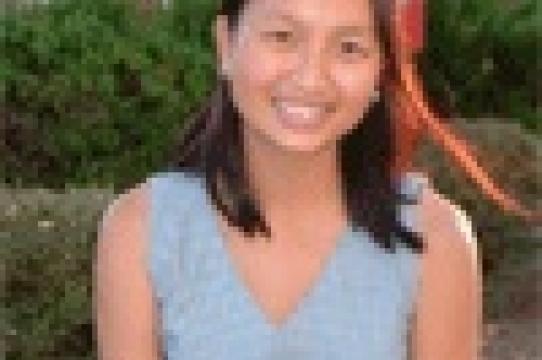 A chapter from Imminent Threats, titled "In the Moment of Breaking," was published in the Dec. 2008 issue of Junctures: The Journal for Thematic Dialogue.

Biography:
Nhu Tien's thesis project,“Imminent Threats: Gendered Bodies in the Military” (Creative Non-Fiction), centers around the subject of gender and sexuality within the modern day U.S. military. The traditional culture of the military is dependent upon its public image of masculinity, dominance, and power, all of which are complicated and potentially threatened by the inclusion of women into the military community. Therefore, the military's success in controlling, and thus marginalizing, women, both as service-members and family members, is essential to sustaining its culture of hegemonic masculinity. Nhu Tien examines these gendered themes as they are reflected in the military's current policies and actions regarding women's reproductive rights, the combat ban for female soldiers, domestic violence, sexual assault and harassment, civilian husbands married to female servicemembers, and the “Don't Ask, Don't Tell” policy. To convey these stories, Nhu Tien explores the new medium of creative nonfiction, which has been simultaneously challenging and exciting. Her novella-length collection of narratives takes the form of creative nonfiction essays based upon interviews, participant observation, and scholarly research.
Class of:
2007
Project:
Imminent Threats: Gendered Bodies in the Military (Creative Non-Fiction)