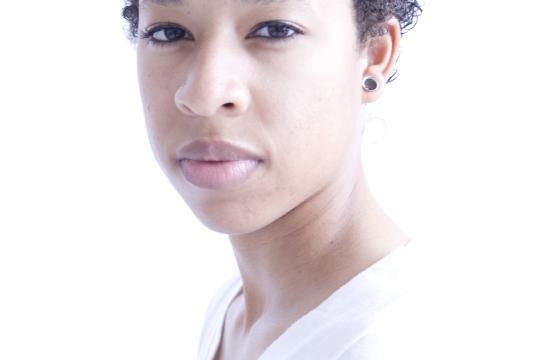 Email:
tcrensha@ucsc.edu
http://www.tarynleecrenshaw.com/
Education and Training:
B.A. Comparative Women’s Studies, Spelman College
Biography:
Taryn Lee Crenshaw is a documentarian, educator, and visionary. She has a Bachelor of Arts in Comparative Women’s Studies with a concentration in Visual Documentation from Spelman College. Drawn to the intersectionality of identities, she uses documentary film and photography as vehicles for exploration and analysis. Creatively implementing oral history narratives, she addresses aspects of the human condition with an archival flare and ethnographic purpose. Taryn’s work speaks to the strength of the human spirit, inspires connection, and invokes conversation around self and societal reflection. Her empathy for underrepresented stories and hierarchal oppressions, coupled with her sincere desire to catalyze change for a more progressive world, has been the impetus for many of her initiatives. Taryn is the founding director and visionary of Esoteric Lore, a multi-media art collective and traveling exhibit from Atlanta, Georgia. Like many of her previous projects, during her tenure at UC Santa Cruz, she will continue to focus on race, gender, and sexuality as a means for social inquiry and expression. Upon completion of her Master’s degree, Taryn plans to further engage national and international communities, employing the visual arts as a strategic tool for educational and transformational intentions.
Class of:
2015
Project:
The “QUARE” In There (Video)