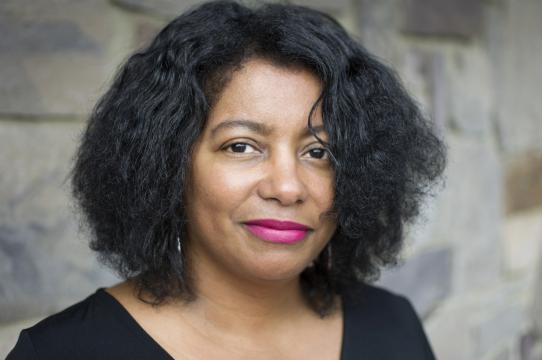 JACQUELINE OLIVE is an independent filmmaker and immersive media producer with more than fifteen years of experience in journalism and film. She founded Tell It Media, Inc in 2012 to create short and feature-length documentaries, podcasts, narrative fiction, and VR projects that tell nuanced stories of the people, places, and cultures that make up our diverse world. Jackie’s debut feature documentary, ​Always in Season​, examines the lingering impact of more than a century of lynching African Americans. ​Always in Season premiered in competition at the 2019 Sundance Film Festival and was awarded the Special Jury Prize for Moral Urgency. ​It has received numerous festival jury awards and other honors that include winner of the 2020 SIMA Documentary Jury Prize For Ethos and nominations for Best Writing from IDA Documentary Awards 2019 and the Spotlight Award from Cinema Eye Honors 2019. ​Always in Season broadcast on the Emmy Award-winning PBS series, ​Independent Lens, on February 24, 2020, and was the most viewed film of the season.