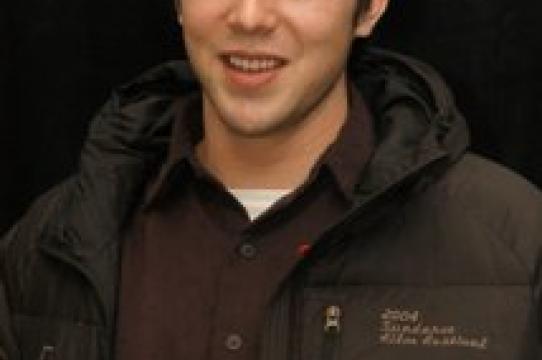 Director of Photography
Aaron Platt Website
Biography:
Cinematographer Aaron Platt received an Independent Spirit Award for his work on the feature WILDTIGERS I HAVE KNOWN, written and directed by fellow F&DM alum, Cam Archer. Executive-produced by Gus Van Sant, the film was an official selection at the 2006 Sundance Film Festival. The Independent Spirit Awards are considered the “Oscars” of the independent film world. “Making WILDTIGERS felt like everyone involved was participating in something that would go beyond anything we had ever made before,” Platt noted. “Our low-fi style has always felt like true independent work in the making, and to put side-by-side with movies made for over $15 million just goes to show that anyone can make a lot with very little,” he added. Platt has also made his mark as a cinematographer in commercials, music videos, and films for a plethora of artists and brands including Bono, Beyonce, Justin Timberlake, Timberland, MGMT, Fiat, Diane Von Furstenberg, Tory Burch, Bloomingdale's and Mercedes Benz. Platt graduated from Film & Digital Media in 2003.