The Arts at the Center of Software 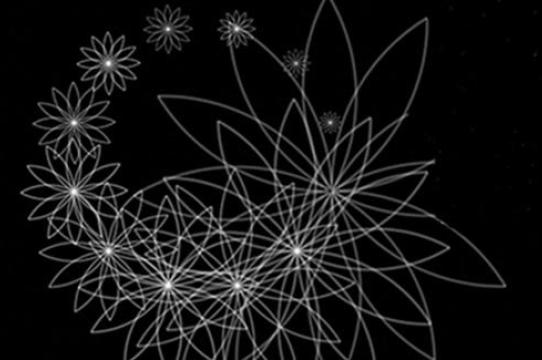 Warren Sack offers an alternative history of computing that places the arts at the very center of software's evolution. Tracing the origins of software to eighteenth-century French encyclopedists' step-by-step descriptions of how things were made in the workshops of artists and artisans, Sack shows that programming languages are the offspring of an effort to describe the mechanical arts in the language of the liberal arts.

Sack offers a reading of the texts of computing—code, algorithms, and technical papers—that emphasizes continuity between prose and programs. He translates concepts and categories from the liberal and mechanical arts—including logic, rhetoric, grammar, learning, algorithm, language, and simulation—into terms of computer science and then considers their further translation into popular culture, where they circulate as forms of digital life. He considers, among other topics, the “arithmetization” of knowledge that presaged digitization; today's multitude of logics; the history of demonstration, from deduction to newer forms of persuasion; and the post-Chomsky absence of meaning in grammar. With The Software Arts, Sack invites artists and humanists to see how their ideas are at the root of software and invites computer scientists to envision themselves as artists and humanists.

Professor Warren Sack is a media theorist, software designer, and artist whose work has been exhibited at SFMoMA, the Whitney Museum of American Art, the Walker Art Center, and the ZKM Center for Art and Media. He is Chair and Professor of Film and Digital Media at the University of California, Santa Cruz. Professor Sack received his B.A. from Yale College in Computer Science and Psychology and an S.M. and Ph.D. from the MIT Media Laboratory.