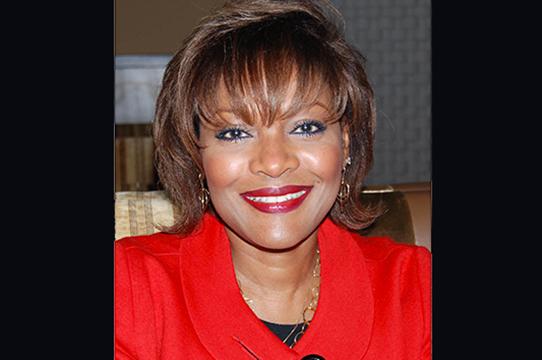 Title: "About That Race and Games Thing: Playing Intersectionality @ the Interface"

Anna Everett is a Professor of Film, Television and New Media Studies at the University of California, Santa Barbara (UCSB).  Her many publications include the books Returning the Gaze: A Genealogy of Black Film Criticism, 1909-1949; Learning Race and Ethnicity: Youth and Digital Media, for the MacArthur Foundation's Digital Media, Youth, and Learning program, her award-winning book Digital Diaspora: A Race for Cyberspace, and the edited volume Pretty People, among others.  She is completing a book on President Obama, Social Media & Millennials.

*    *     *     *     *
Each presentation in the series is part of the series of free, public lectures in the 2017 Arts Dean’s Lecture Series entitled “Video Games as Visual Culture” (part of the course Video Games as Visual Culture FILM 80V taught by Assistant Professor Soraya Murray). Arts Dean Susan Solt has selected the speakers, all noted for their innovative perspectives on one of the most inﬂuential forms of visual culture of our time.

The public is cordially invited.
Admission is free.
Parking by permit.

Sponsored by the UC Santa Cruz Arts Division, Arts Dean’s Excellence Fund, Departments of History of Art and Visual Culture (HAVC) and Art, US Bank, and the Patricia & Rowland Rebele Chair in HAVC.