The Business of Entertainment: From Concept to Production and Beyond 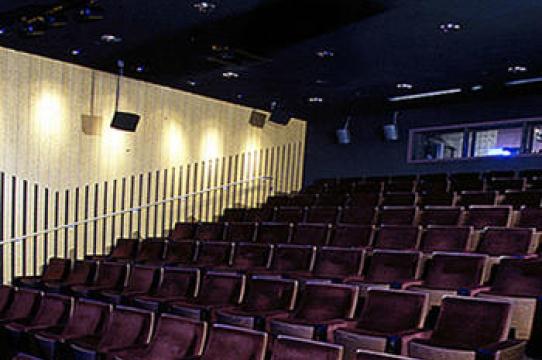 A panel of industry executives reveals how a film, television, or web series comes to life.
Free and Open to the Public

How does a film or television program go from concept to production? It starts with an idea, but there are countless unseen deals that go into making it happen. In partnership with the Arts Division, several executives in the entertainment business, including UC Santa Cruz alumni, will share their knowledge with our students and members of the community in a lively panel discussion.

The "Business of Entertainment" will cover the hidden aspects of ‘making the deal’:
- content creation
- what convinces a network executive to acquire a project
- legal aspects of protecting directors, on-air and creative talent
- the challenges and pitfalls of physical production and distribution

Jon Moonves
Senior partner at one of the nation’s premier entertainment law firms, Del, Shaw, Moonves, Tanaka, Finkelstein & Lezcano. Clients include actors Ray Romano and Lewis Black, as well as the creator/showrunners of The Good Wife and Desperate Housewives/Devious Maids.