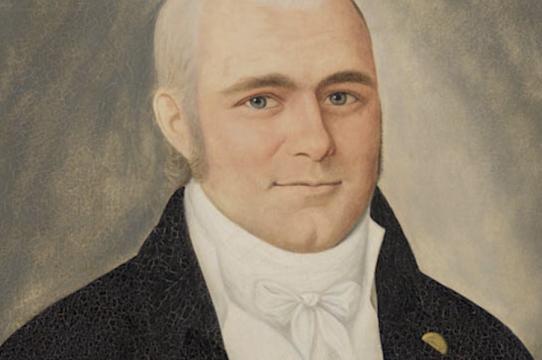 Title: Pleased With Their Own Resemblance: Patrons of China Trade Paintings
Presented by Arts Division, Film and Digital Media and History of Art and Visual Culture

Winnie Wong is a historian of modern and contemporary art and visual culture, with a special interest in fakes, forgeries, frauds, copies, counterfeits, and other non-art challenges to authorship and originality. Her research is based in the southern Chinese cities of Hong Kong, Guangzhou and Shenzhen, and her writing engages with Chinese and Western aesthetics, anthropology, intellectual property law, and popular culture. She is the author of Van Gogh on Demand: China and the Readymade (U Chicago Press 2014), which was awarded the Joseph Levenson Book Prize in 2015. Winnie is currently writing a new art history of Chinese export painting, 1760-1848. Her research has been supported with multiple grants from the ACLS, SSRC, CLIR, Harvard Milton Fund, Radcliffe Institute for Advanced Study, and others. Winnie was a Senior Fellow at Dartmouth College, and holds an SMArchS and a PhD in History, Theory and Criticism from MIT. She was elected a Junior Fellow of the Harvard Society of Fellows. She is currently assistant professor of Rhetoric and History of Art at the University of California, Berkeley.