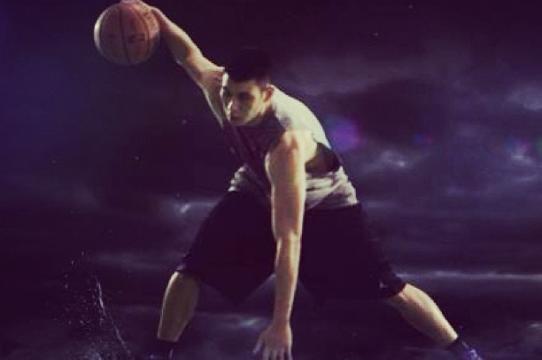 In February 2012, an entire nation of basketball fans unexpectedly went 'Linsane.' Stuck in the mire of a disappointing season, the New York Knicks did what no other NBA team had thought about doing. They gave backup point guard Jeremy Lin an opportunity to prove himself. He took full advantage, scoring more points in his first five NBA starts than any other player in the modern era, and created a legitimate public frenzy in the process. Prior to this now-legendary run, Lin had faced adversity in his career at every turn. He wasn't offered a scholarship by any major university, nor was he drafted by any NBA team after a standout collegiate career at Harvard.

Director Evan Jackson Leong embarked on this documentary before Jeremy Lin was a household name, following the future star as he struggled to find his place in a league where Asian American players are few and far between.  More than just a film for basketball addicts, Linsanity serves as an insightful study of the way we perceive race in America and shows what is possible if someone believes in himself.

Come for the film screening, stay for the Q&A with the director. Reception to follow.