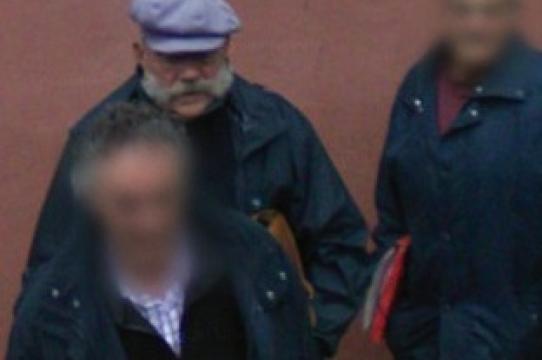 Taking inspiration from Tiqqun's 2001 text “the cybernetic hypothesis,” this talk examines the relationship between digital technology and scholarly research methods. A definition of the cybernetic hypothesis is presented by way of a series of historical investigations into the work of Lewis Richardson, Warren Weaver, John von Neumann, and Paul Otlet. Cybernetics is defined thus in terms of a broad set of assumptions and techniques influencing society and culture at large. These assumptions and techniques include an epistemology rooted in arrays or systems containing discrete entities, the organization of entities into systems, and the regularization of difference or asymmetry within the system overall. After having presented this view of cybernetics, we examine the challenges and problems such a paradigm presents to scholarly research methods including contemporary developments in the digital humanities. In other words, what kind of intellectual work is possible after the rise of digital media?

Alexander Galloway is Associate Professor of Media, Culture, and Communication in the Steinhardt School of Culture, Education, and Human Development at New York University in New York City. He is the author of Protocol: How Control Exists After Decentralization (MIT Press, 2004), Gaming: Essays on Algorithmic Culture (University of Minnesota Press, 2006), and The Interface Effect (Polity, 2012). He is a founding member of the software collective RSG.

Free and Open to the Public